under moonless sky
arranging the plum flowers
by waning lamplight 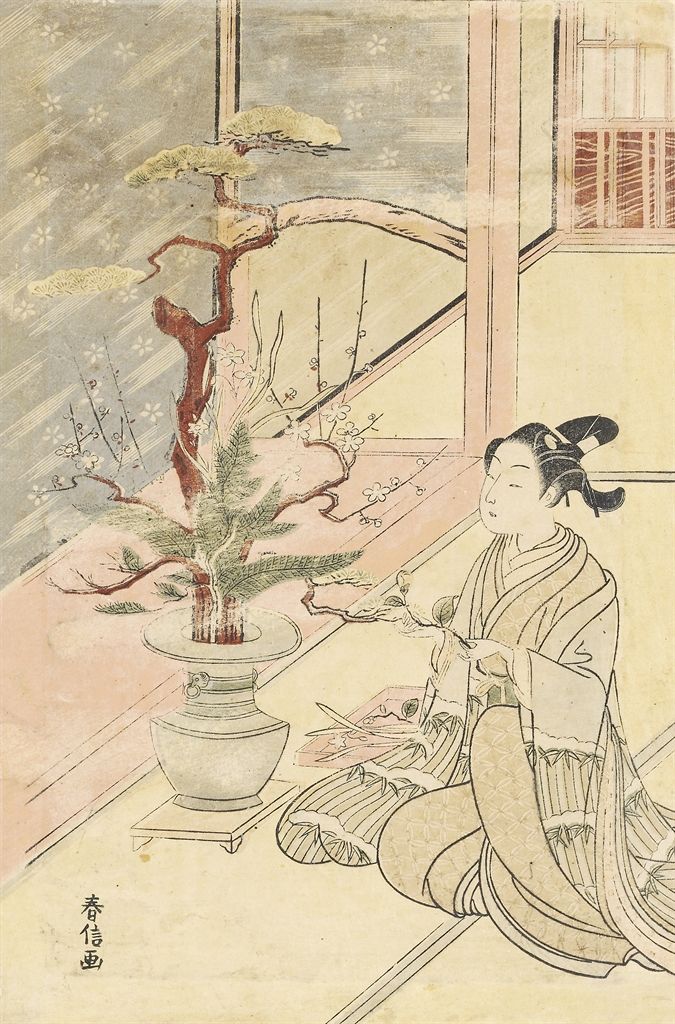 My response to Carpe Diem #1776 arranging the plum-flowers (Taigi)

Today we have ‘reprise’ of an episode of ‘Revise That Haiku’, a special feature which challenges us to revise a given haiku by one of the classical haiku poets. This episode’s poet is Taigi (1709-1771 ?), a contemporary and friend of Buson and the haiku includes the Japanese Romaji:

arranging the plum-flowers,
I would enjoy them in the light of the lamp,
as if in the moonlight

In the explanation, it is said that this haiku illustrates how a haiku is not only ‘a form of expression but a mode of living more immediately, more closely…