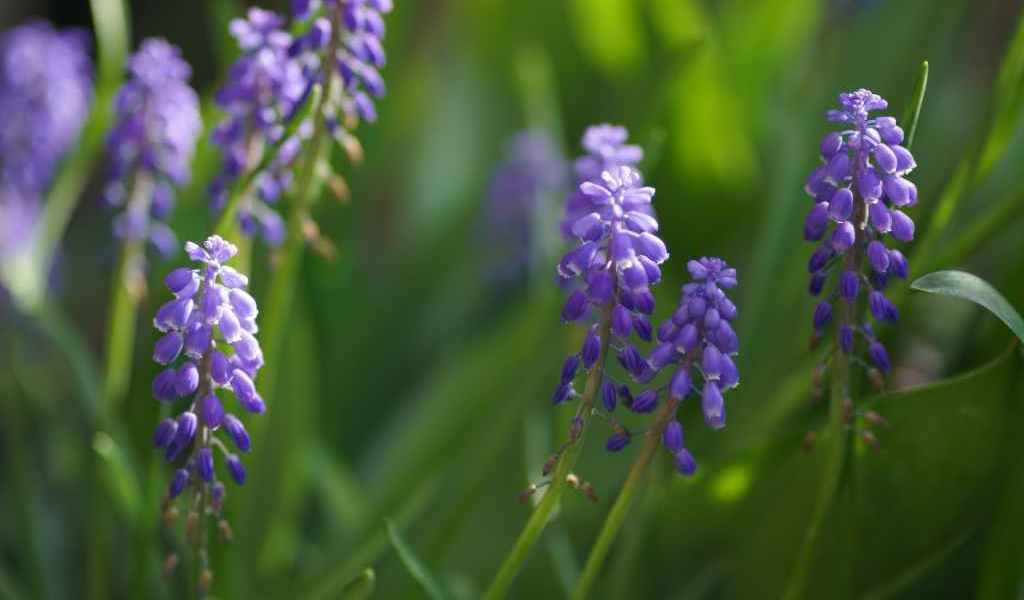 Originally posted on Poems From Oostburg, Wisconsin:
well below freezingice floats in the waterstill the light is changingrobins and red-wingswill return on time January 2012 day began earlyand winding downlight catches the endof an evergreen branchin a light breeze January 2013 February gardenlight on evergreenscovered with snowI still…

A rest from #haiku. Merry Christmas, everyone! See you soon!

The day of Christmas Eve. A fresh layer of snow has nearly melted as the overcast sky of morning clears. I woke on my own, watched all of the shows I wanted–including one with Frank. The aroma of freshly baked lasgna still pervades the kitchen. Soon, we will […] 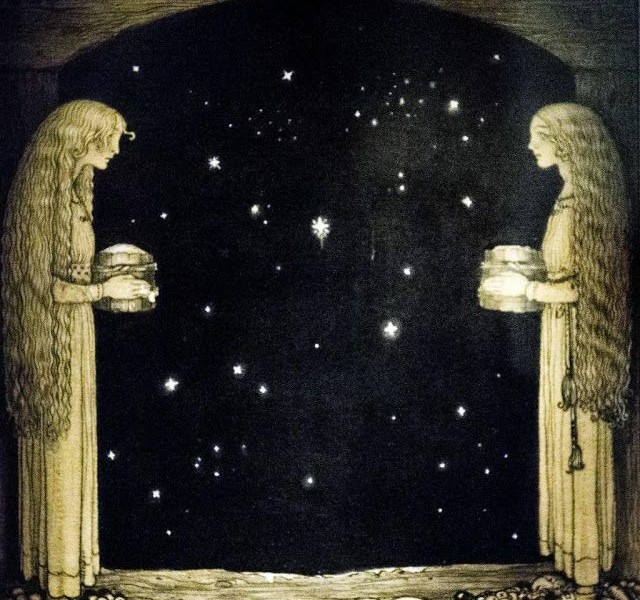 Originally posted on failed haiku – a journal of English Senryu:
“poets yeggs and thirsties”, as E.E. CUMMINGS once announced in a poem of his, we at Failed Haiku wish you all a wonderful holiday season however and wherever you celebrate it!!! Kelly Sauvage is still accepting submissions…