Residual aches. Are they coronal remnants, or Rheumatoidal antecedants? After almost a week, it’s still difficult to tell. Nevertheless, I welcome a flow of returning vitality. Even if it trickles like stream during drought. Even if the chorus of nailbiting thoughts arise with this flow: How the candidate […] 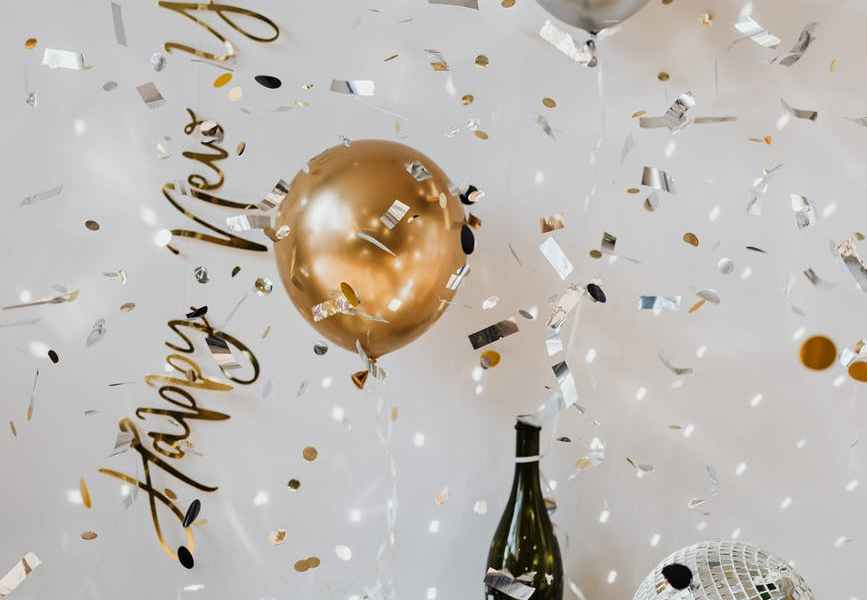 A sushi-combo/Bento-box dinner combo, and then Frank goes out. We watch “In the Heights,” then the NYE shows. Dance to Journey performing live at Times Square. Kiss at midnight. Frank texts, then calls, and we wish each other Happy New Year. after midnight the sudden fireworks amidst falling […]

The day of Christmas Eve. A fresh layer of snow has nearly melted as the overcast sky of morning clears. I woke on my own, watched all of the shows I wanted–including one with Frank. The aroma of freshly baked lasgna still pervades the kitchen. Soon, we will […]

An ordinary work day: only an hour commute, a Spoken Word poetry lesson, a guest appearance by the Creative Arts Team, another More Writing Monday (on a Tuesday) lesson. The meetings after work meant a Four O’Clock departure. It was already twilight by the time I arrived home. […]

Frank walked off with his friend from home. We called him at least once a week. Sometimes, we’d turn on FaceTime. We laughed at the shenanigans of other parents, and of some of his friends still at home. He made new friends, kept up his studies (We hope!), […]