Photo by Jason Leung on Unsplash

The Few. The Brave. The Haijin that faced the FIFA challenge! 😉

This Thursday marks the first solstice of 2018. The second will arrive on or around December 21st. No, I won’t tell you which one this week’s Solstice is: That depends on the hemisphere in which you live! 🙂 As Wikipedia says:

A solstice is an event occurring when the Sun appears to reach its most northerly or southerly excursion relative to the celestial equator on the celestial sphere. Two solstices occur annually, around June 21 and December 21. The seasons of the year are determined by reference to both the solstices and the equinoxes.

The term solstice can also be used in a broader sense, as the day when this occurs. The day of a solstice in either hemisphere has either the most sunlight of the year (summer solstice) or the least sunlight of the year (winter solstice) for any place other than the Equator. Alternative terms, with no ambiguity as to which hemisphere is the context, are “June solstice” and “December solstice”, referring to the months in which they take place every year. [2]

The word solstice is derived from the Latin sol (“sun”) and sistere (“to stand still”), because at the solstices, the Sun’s declination appears to “stand still”; that is, the seasonal movement of the Sun’s daily path (as seen from Earth) stops at a northern or southern limit before reversing direction.

This week, write the haikai poem of your choice (haiku, senryu, haibun, tanka, haiga, renga) that states or alludes to Solstice. You may use the solstice appropropriate to your locale or the term in general, as you see fit.

Enjoy the official beginning for the coming season, haijin! To those fathers and their loved ones living in the United States, Happy Father’s Day! 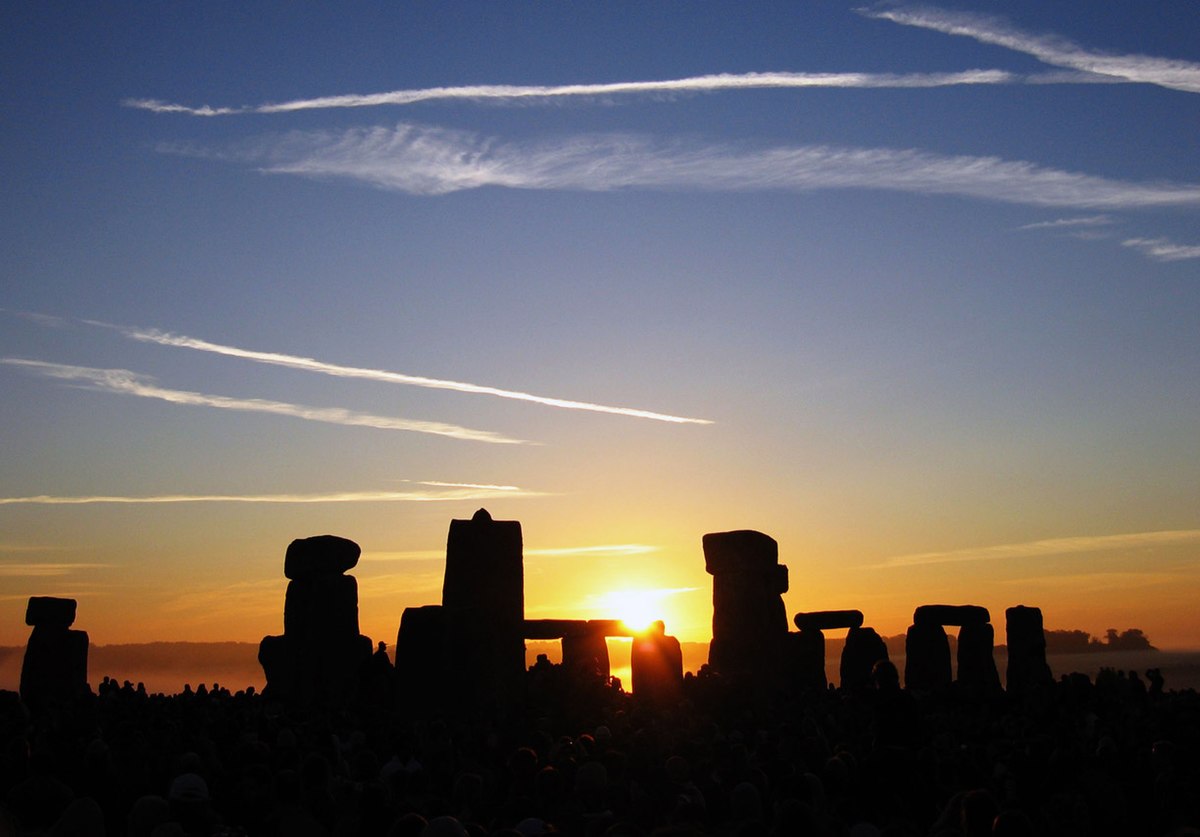